Skip to content Skip to sidebar Skip to footer
Close

I shall always cherish the Chikmagalur retreat, the first official retreat of Chakra-healing.

This is the story of how I started seeing light beings. I have another story of how I started seeing visions, but that is for another post, another day. So, Reader if you ever have the good fortune of attending an online course, retreat or a workshop by Chakra-Healing, DO NOT miss it. You have NO IDEA how it will transform your life! P S : Venkat’s new online course AWAKENING THE AWARENESS will be launching on July 7 2020, if you are interested in knowing and developing your awareness for some amazing spiritual experiences then sign up

I will see you in one of these courses

I am seeker. Sometimes I seek entertainment, sometimes delicious food but at my core I seek to know myself

View all posts by Parvathi 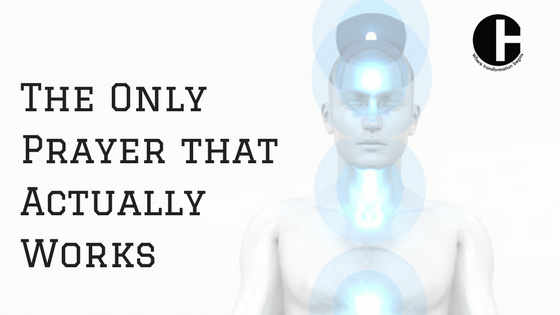 The only prayer that actually works !! 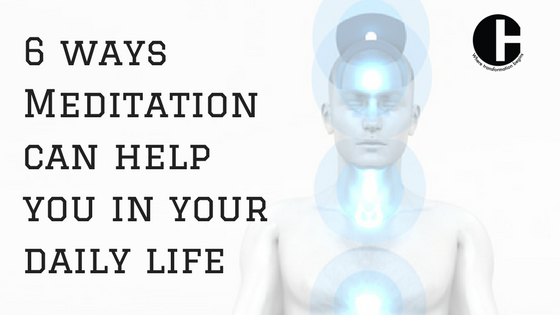 6 ways Meditation Can Help In Your Daily Life

Can meditation build your brain power?